As of this writing, the first light snowfall of the winter season has hit the Garden State and temps are hovering in the teens and twenties. While this is a minor inconvenience to motorists and outdoors aficionados, it wasn’t entirely unexpected. Media outlets o’plenty actually predicted more snow than was received. This; however, didn’t stop those who heard it from planning for the worse and in my travels the signs of it were everywhere. While standing in line at the local Home Depot, I overhead someone enquiring about the price of snow blowers, and saw carts stacked high with rock salt. At the auto parts store, I handed the clerk a spark plug. “What’s this for?” he inquired. “A snow blower” I replied with a frown. “Preparation or wishful thinking?” He asked. “My reasoning is that if its in perfect working order, we won’t get a flake.” (sort of a reverse take on the car wash and rain theory) He laughed and turned to get the plug from a huge rack of parts behind him. Many people were bagging the last of the leaves to place at the curb prior to them being covered with snow on the grass. Like everyone else, my prep plans included getting up the last of the leaves, so I set about doing this last week with the help of my little, black, enthusiastic friend. As I raked and bagged, she perused the fenced yard with abandon, casually looking and sniffing about. As time passed, my attention was drawn to the fact that she was paying particularly close attention to one bush. A closer examination showed some fruit and seeds on the ground, which seemed to draw her attention (and appetite) like a magnet. Glancing up, I noticed a tree in close proximity to the fence line had dropped some late season pomegranate-like fruit… I also noted that LW had consumed many of these quickly (including their seeds) before I could shoo her away. Needless to say, a few short hours later, like a kid who had consumed too much candy, this minor bit of gluttony came back to haunt us both. Soon, my nice clean yard was dotted with bits of color (that’s all I’ll say here) and after one of the worst hacking noises I’ve ever heard, we relived a scene from the movie alien. Ahhh!!!! Where’s Sigourney Weaver when you need her? At any rate, I quickly consulted those “in the know” about this fruit and determined its harmlessness. My sources did indicate however this fruit (some of which was already into fermentation stage when consumed by my little holiday reveler, was filled with lots of natural sugar!) Now, we all know what fermented sugar turns into, don’t we? And, so, the holiday cheer continued for hours. Bouncing off the fence with exuberance and flying about the back yard with reckless abandon it occurred to me the only thing missing was the lampshade. Let the Holiday festivities begin! 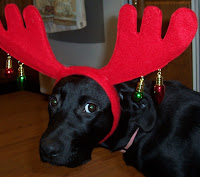 What a picture! Bouncing with exhuberance. That's quite funny. 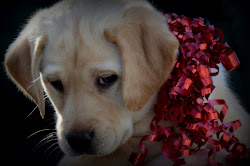 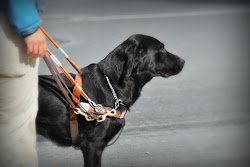 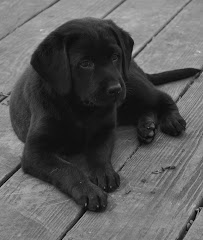 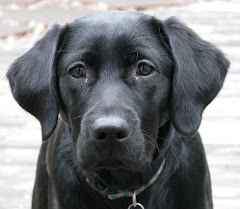